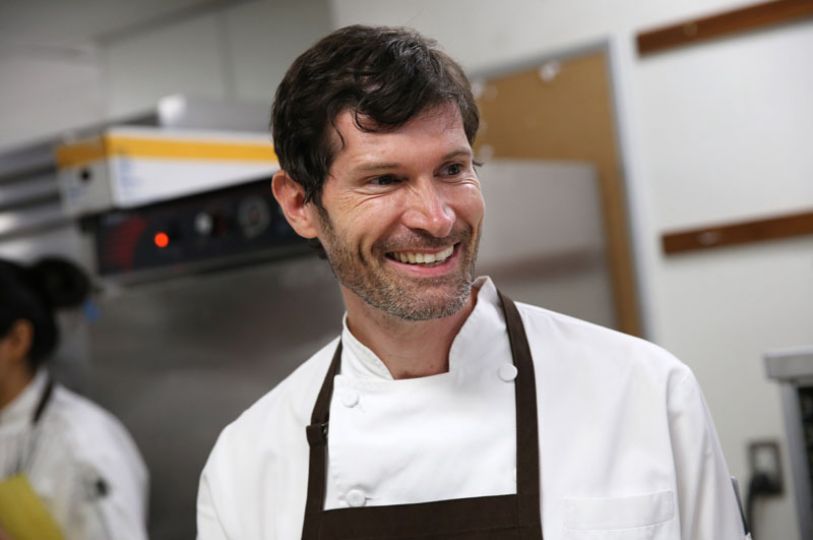 Daniel Patterson is a chef, restaurateur, and food writer. Born in Massachusetts, Patterson moved to California in 1989. In 1994, when he was 25 years old, he opened his first restaurant in Sonoma, Babette’s. In 2000, he opened Elisabeth Daniel in San Francisco, and it was nominated “Best New Restaurant” by the James Beard Foundation in 2001.

Patterson’s restaurant group, Alta, now oversees several locations including Coi (2006) in San Francisco as well as others in Oakland and LA. His flagship, three Michelin star restaurant, Coi, mixes modern culinary techniques with local ingredients to create dishes that speak of place, memory and emotion. This approach has earned him a worldwide reputation as a pioneer of a new kind of California cuisine.

Patterson has received numerous awards and accolades, including “Best New Chef” by Food & Wine Magazine in 1997 and “Chef of the Year” by San Francisco Magazine in 2007. In spring of 2014, Coi was recognized among the World’s 50 Best Restaurants (#49) and Daniel was awarded “Best Chef: West” by the James Beard Foundation. Patterson’s food writing has been published in The New York Times, Food & Wine, Financial Times, San Francisco Magazine, and Lucky Peach. In 2004, he co-wrote Aroma: The Magic of Essential Oils in Foods and Fragrance (Artisan) with longtime friend and perfumer Mandy Aftel. His most recent book, Coi: Stories and Recipes (Phaidon) was published in October 2013. 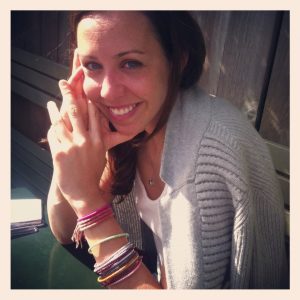 Sasha started her love for food growing up as granddaughter to two phenomenal cooks (an Israeli and a French) in a fish monger’s home in NYC.  After moving to the Bay Area to work for Food Network’s Iron Chef Cat Cora, she joined the launch team for San Francisco’s premier food festival, SF Chefs (now Eat Drink SF.) As program director of the festival, she collaborated with the outstanding chefs, restaurateurs, writers, farmers and inspiring personalities that make the community, and built a strong devotion to the missions of ingredient freshness, environmental responsibility and community camaraderie that characterize the region. She spent five years working with the boutique PR & marketing agency Andrew Freeman & Co. and another two with the chef networking group, Culintro; she relished opportunities to work with cornerstone San Francisco teams like Delfina Restaurant Group and CUESA, as well as write for publications like 7×7 magazine and Culinary Trends.

The admiration for the food industry born out of these experiences led her to pursue a career in sustainable food.  Soon after, she began handling PR for ethical and sustainably driven food companies. In 2013, she co-founded the Cooking Project, a 501(c)(3), with Chef Daniel Patterson. In January 2017, she became a certified Health Coach, promoting overall wellness through food.

Currently, Sasha is the Executive Director for The Cooking Project, as well as a partner at Eleanor Bertino Public Relations, where she does PR for responsible food. She lives in San Francisco with her husband and daughter, where they run, cook, play cards and hang in Golden Gate Park and at Lands End often. 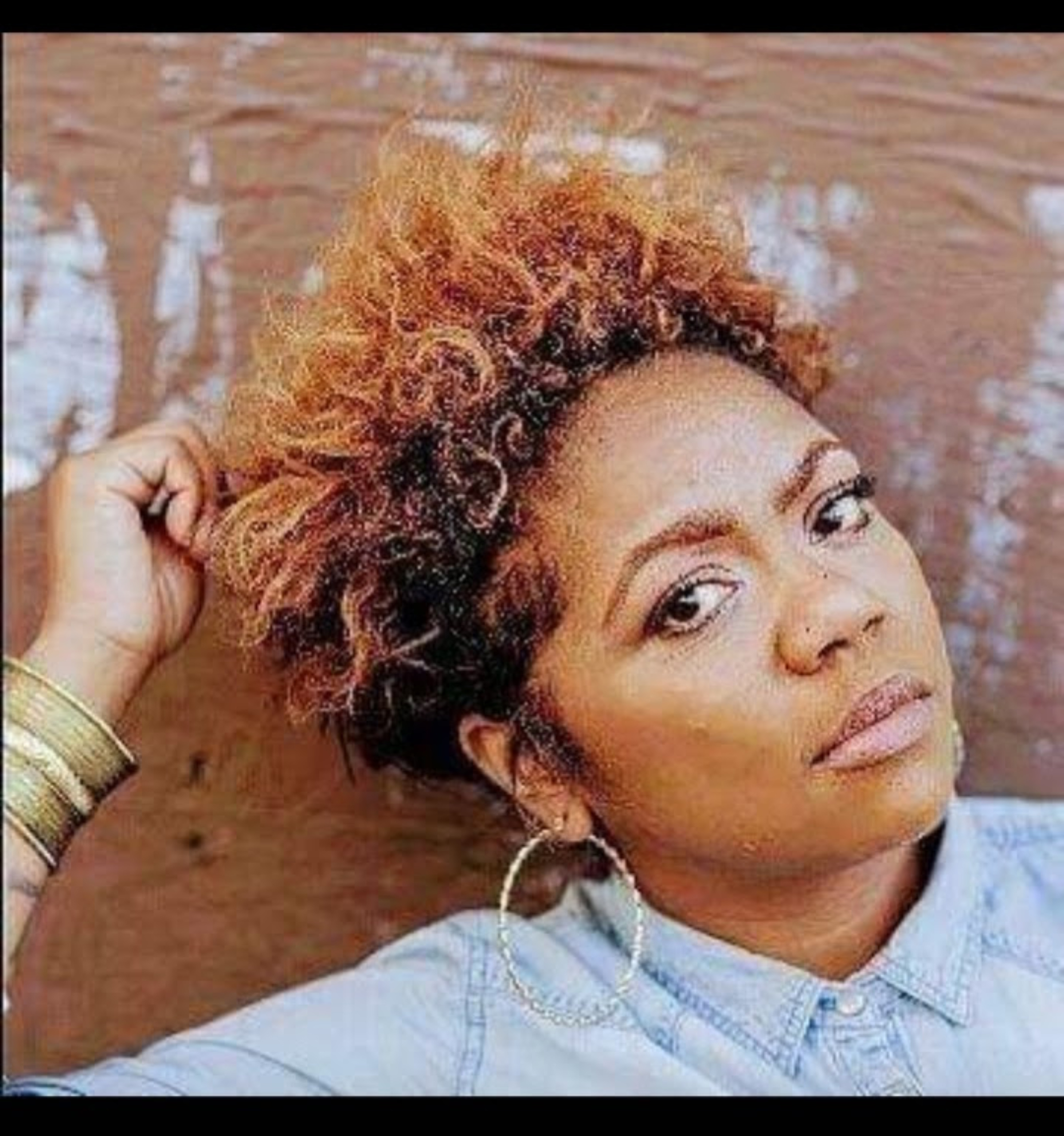 Sicily is a successful Executive Chef who graduated with the highest of honors from Le Cordon Bleu College of Culinary Arts. She has an extensive culinary background in Food Styling, Research and Development, Cooking Paleo, and in the food truck industry as she served as the Sous Chef on the hottest dessert food truck in Los Angeles.

Pinky & Red’s is a mother-daughter business under the La Cocina Entrepreneurs program, comprised of Sicily and her mother, Sous Chef Bernadine Walker Sewell,where they make Southern comfort food into sandwiches. They are proud African American women who are continually embracing their roots, heritage and culture. They are the descendants of Roe Duncan and Alice Bradshaw the legends of their family values, family stories, and their legendary family recipes. Chef Sicily’s great-great-great grandfather Roe Duncan, cooked as a slave for the Chapman Clearing family in Gallatin, Tennessee during the late 1800s until his death in the mid-1900s.

Sicily and her mother Bernadine are now entrusted with the family’s legacy and are committed to preserving and passing on those same soulful dishes that their ancestors cherished, protected and served for over 100 years. 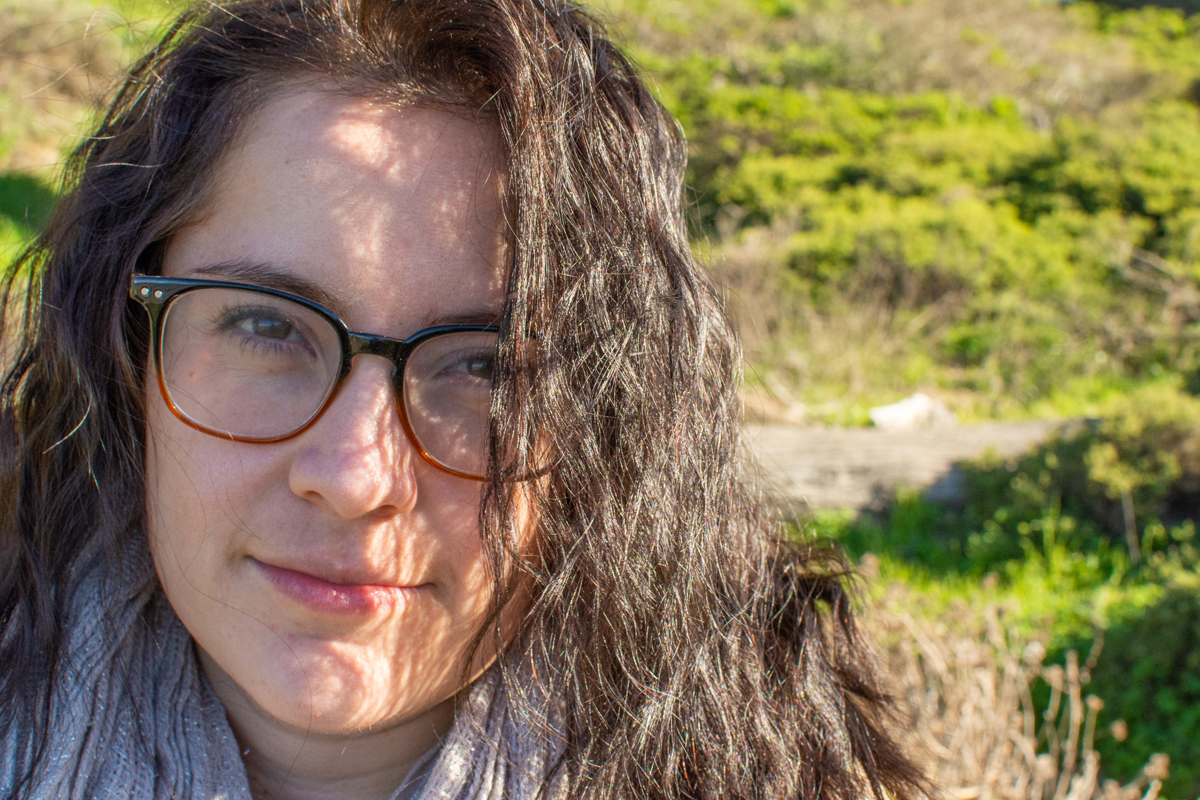 Priscila is currently a senior at Cal State East Bay on track to receive her bachelor’s degree in communications. Priscila was born in Guadalajara, Mexico and came to the U.S. with her family when she was 5 years old. Food has been a staple part of her upbringing for as long as she can remember. It has not only been a symbol of identity for her, but a big indicator of her culture.” 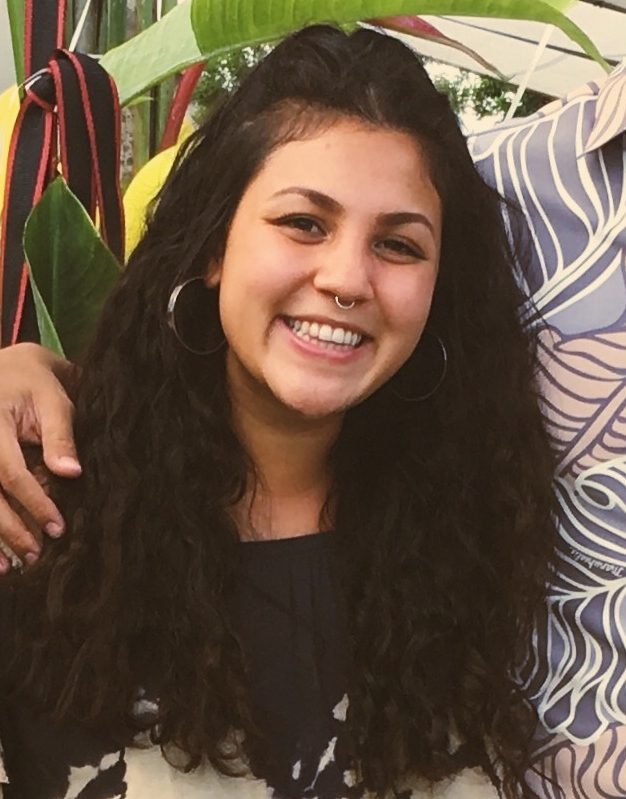 Hōkū is a recent graduate from University of San Francisco, with a BA in Media Studies. Her love for food has its roots in the Hawaiian Islands, where she was born and raised. Hawaiʻi, as a melting pot of different cultures and cuisines, cultivated a diverse love for food in her upbringing. As a person of mixed race in the islands of people of mixed race, Hōkū was surrounded by the Hawaiian food of her home land, the Filipino food of her grandparents’ homeland, and a myriad of cuisines brought to the islands from around the world. Hōkū completed a Semester at Sea voyage in the spring of 2017, where she traveled the world via ship, eating her way through an understanding of how different foods do, in many ways, create identities of difference, but more so, bring people together. 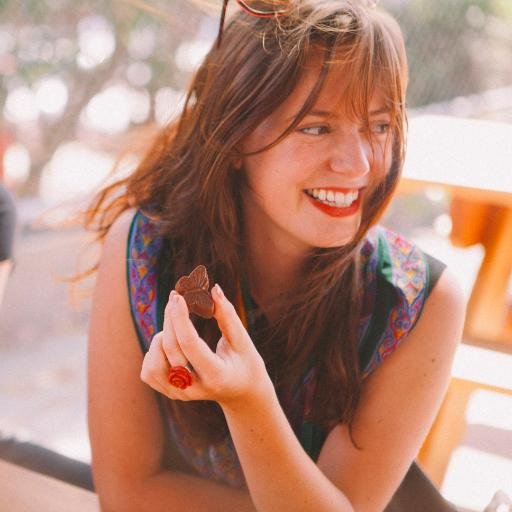 With 10 years of experience in the Bay Area food & beverage industry, Sophia combines her diverse experience in the food world, along with her background in food journalism, as The Cooking Project’s Operations Manager. When she’s not creating partnerships with fellow non-profits or facilitating cooking classes, she produces culinary experiences for corporate and non-profit clients and is always planning her next trip around the globe. Steeped in many culinary traditions from her extensive world travels, she believes food is the most powerful vehicle we have to cultivate community. 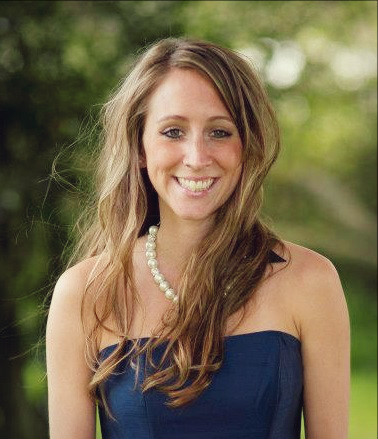 Lyndsey has been working in Marketing for over 15 years, starting at a Silicon Valley start-up which was ultimately acquired by AKQA, a digital, creative agency. More recently, her passion for cooking brought her to join Williams-Sonoma, Inc. in 2015, overseeing their digital strategy in Paid Search and Shopping across all 7 brands. She has been working with the Cooking Project since 2016 and loves the philosophy of connecting with people through food. 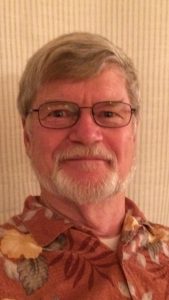 Jack was introduced to food at a very early age and has been enjoying it ever since.  Although he still eats, he has retired after 40 years as a fundraiser for a small handful of Bay Area nonprofits freeing ups his time to, well, advise and provide hands-on support to a small handful

of nonprofits as a volunteer.  (For several years while with the San Francisco Bay Girl Scout Council he oversaw the local cookie sale and ate more than his share of those, too.)