Read about us here:

e Radio Network (Listen to us here!) January 17, 2018, “FEAST YR EARS: What The Cooking Project is Cooking Up in San Francisco.”

Food & Wine November 06, 2017: Daniel Patterson, “How One Award-Winning Chef is Fighting Discrimination in the Restaurant Industry.”

“We have welcomed many chefs, who have taught hundreds of kids simple, delicious food that they can make at home. The response from the young people has been overwhelmingly, viscerally positive. It is very clear that everyone, regardless of upbringing or experience, craves delicious food made with real ingredients,” says Chef Patterson. 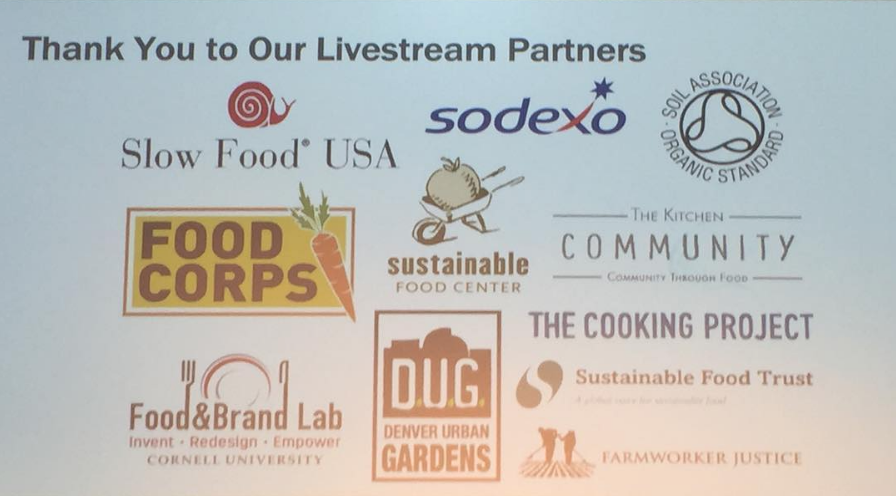 The recipes are also affordable. The recipes shared in Sunday’s story — like Patterson’s Cabbage Rye Pork Soup or Mourad Lahlou’s braised chicken legs — can all be made for well under $3 a serving.