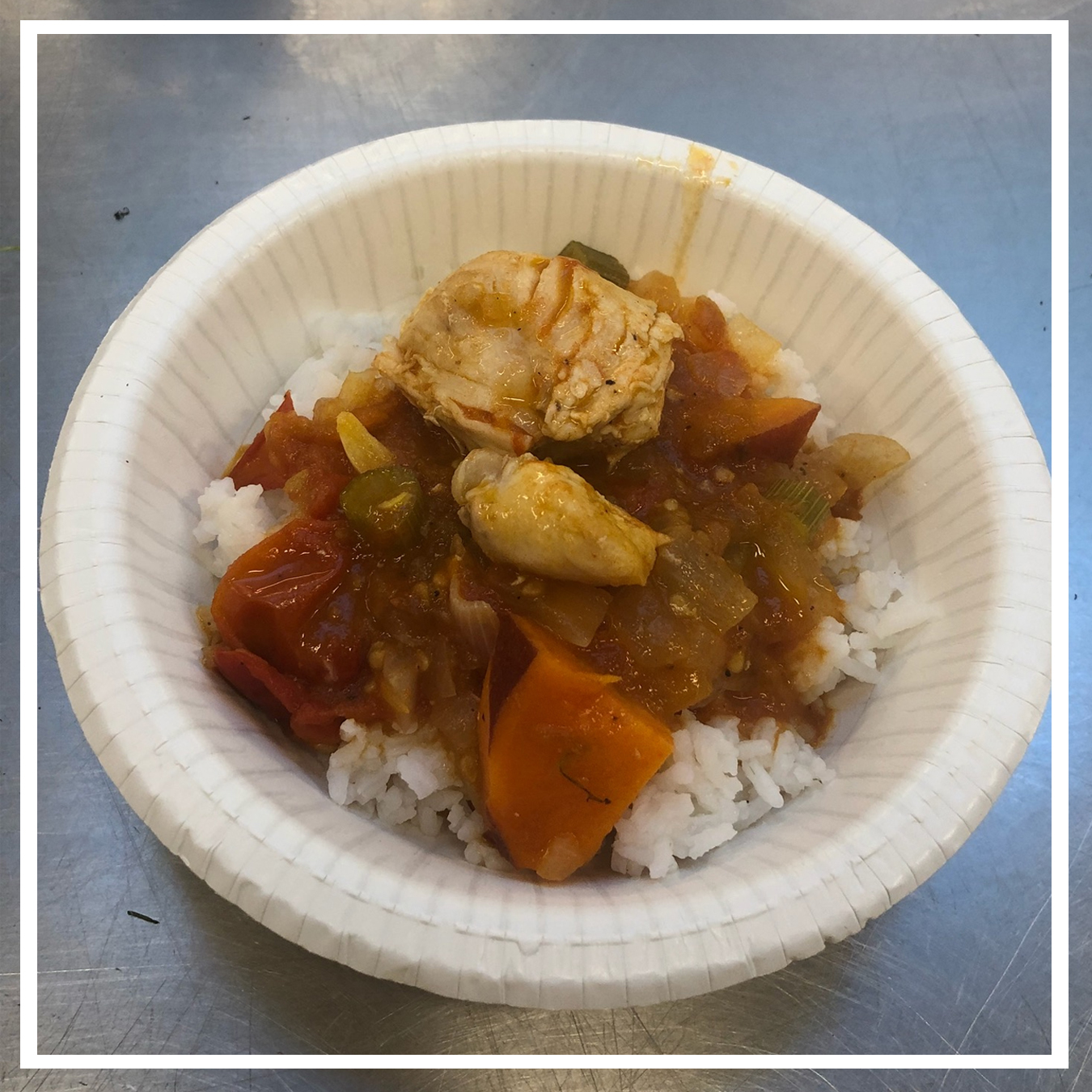 For our third class with OACC we focused on family recipes as ancestral knowledge, and on immigrant cooks and their stories. Here is a note from Mayo about the recipe:

“One of the main skills I learned while cooking Filipino food, is that many of our dishes are inspired by what ingredients we have available to us (i.e. seasonality), influenced by the different cultures which have come to the Philippines through colonization, trade, and immigration.  There is no one exact way Filipino dishes, or ulam is made, because different parts of the country may use different ingredients and cooking techniques (i.e. regional dishes). What is prevalent in each ulam are the flavor profiles that exist in each dish – savory, salty, sweet, sour, bitter, etc. which makes them recognizable and distinct from one another.  Additionally, another major influence to Filipino cuisine is how some ingredients that were never “native” to the Philippines found their way to the islands during colonization; particularly during the Spanish (1521-1898) and American colonial era (1898-1946).  During this time, ingredients like onions, potatoes, tomatoes, bell pepper, carrots, hot dogs, green peas, etc. which are found in this Chicken Afritada dish, were introduced to the country and Filipinos used these ingredients to make various ulam.  The history of a people and the evolution of their culture is directly reflected in the cuisines they make, the ingredients they adopt, and the cooking techniques they utilize.” 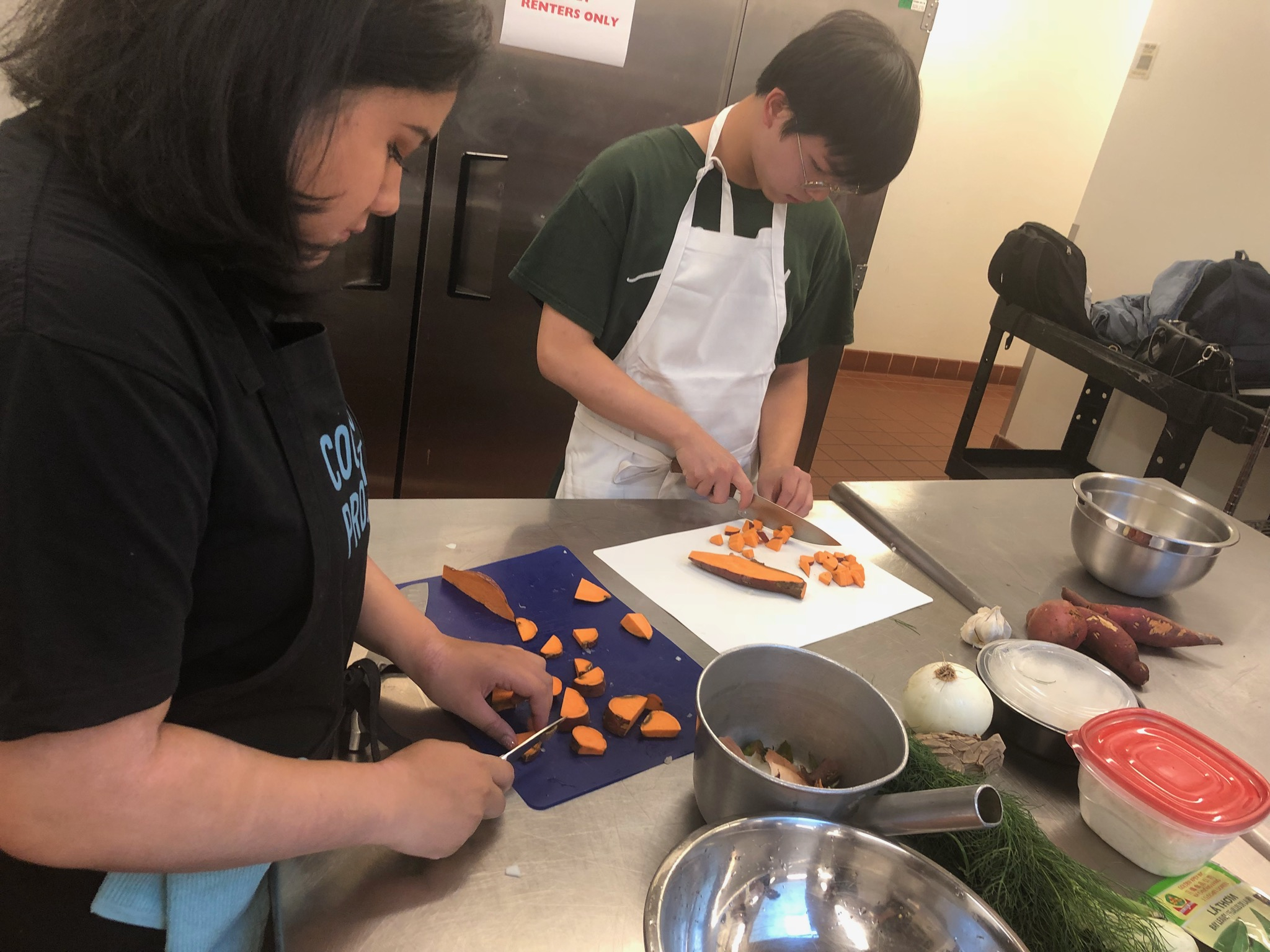 Chicken Afritada, also known as Apritadang Manok, is another classic tomato sauce-based dish adapted from Spanish cuisine. The origin of this delicious Filipino dish dates back during the colonial era (1521-1898) of Spain in the Philippines. In fact, Afritada was derived from the Spanish word “fritada” which means “fried”. One of the methods of cooking that was introduced by the Spaniards to Filipinos is pan-frying, in which a minimal use of cooking oil is used just to lubricate the pan for frying.

In cooking Chicken Afritada, therefore, is to first pan fry the chicken and other vegetables before stewing it in tomato sauce. The common vegetable ingredients used in this dish are potato, carrot, and bell pepper. Additional list of ingredients includes adding green peas to add more sweetness to the dish, long chili pepper to add more spices, ketchup as substitute for tomato sauce, evaporated milk, and pineapple. You can use pork instead of chicken for Pork Afritada version.

Because we wanted to utilize as much ingredients from the CSA share we received this week, we did not follow the recipe with the exact ingredients. Instead, we used the techniques of making the dish, but also learned to substitute with the ingredients we already have. The recipe, courtesy of MyFilipinoRecipes can be found here! 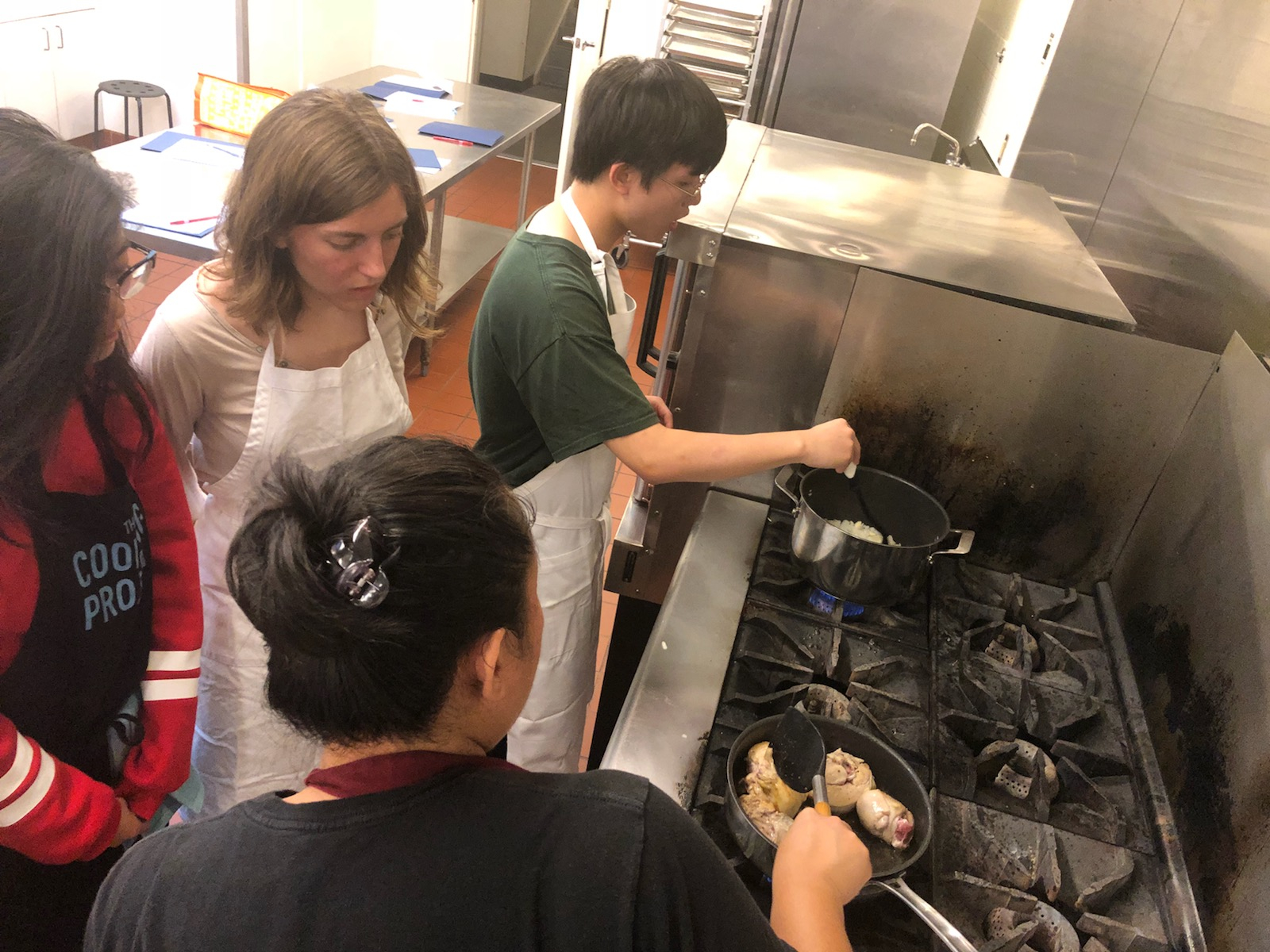