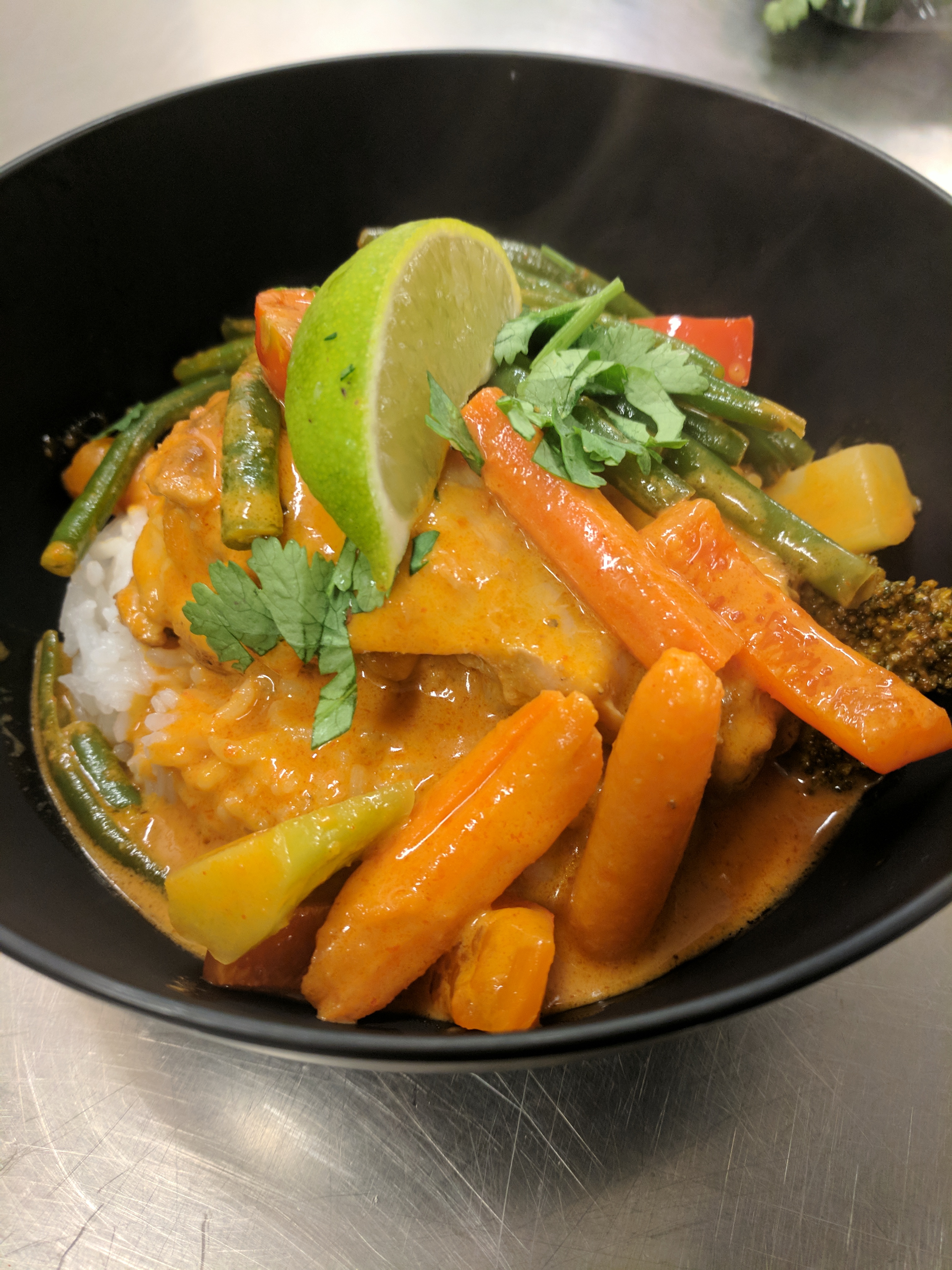 This class is an opportunity to use leftover ingredients and/or a variety of vegetables which can be substituted with one another. Additionally, these are dishes that can have a protein (in this case chicken), or can also be a completely vegetarian dish.

Bryce J. Celotto is a 26 year old chef, and food educator based in Oakland, California. Originally from Charlotte, North Carolina – Bryce’s food is influenced by his upbringing as a Black, Italian-American who was raised predominantly in the South. Bryce grew up cooking, and learning in the kitchen, alongside his mom and grandparents who taught him recipes ranging from apple pie to baked ziti. After taking a community college course titled The Politics of Food, Bryce became interested in community advocacy, policy and agricultural science behind the food movement. Combining his passion for food, cooking, social justice and education, Bryce is currently a Chef Teacher at the Edible Schoolyard Project (ESY) – a non-profit organization based in Berkeley, California. At the Edible Schoolyard, Bryce facilitates hands-on learning and cooking experiences for middle school students in grades six through eight. Prior to working at the Edible Schoolyard, Bryce taught high school history in Oakland Unified School District, and managed youth programs for LGBTQ youth and Youth of Color. 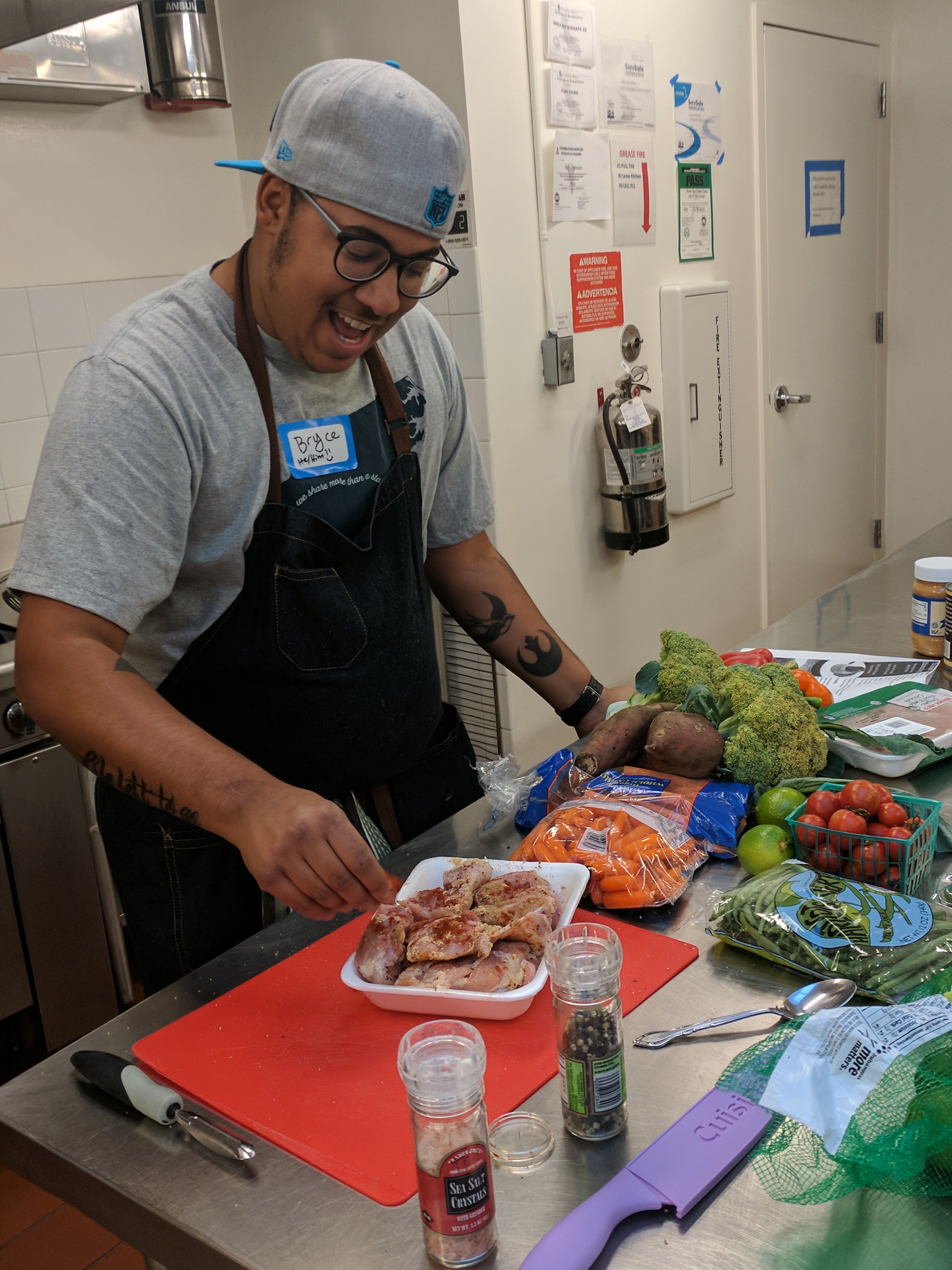 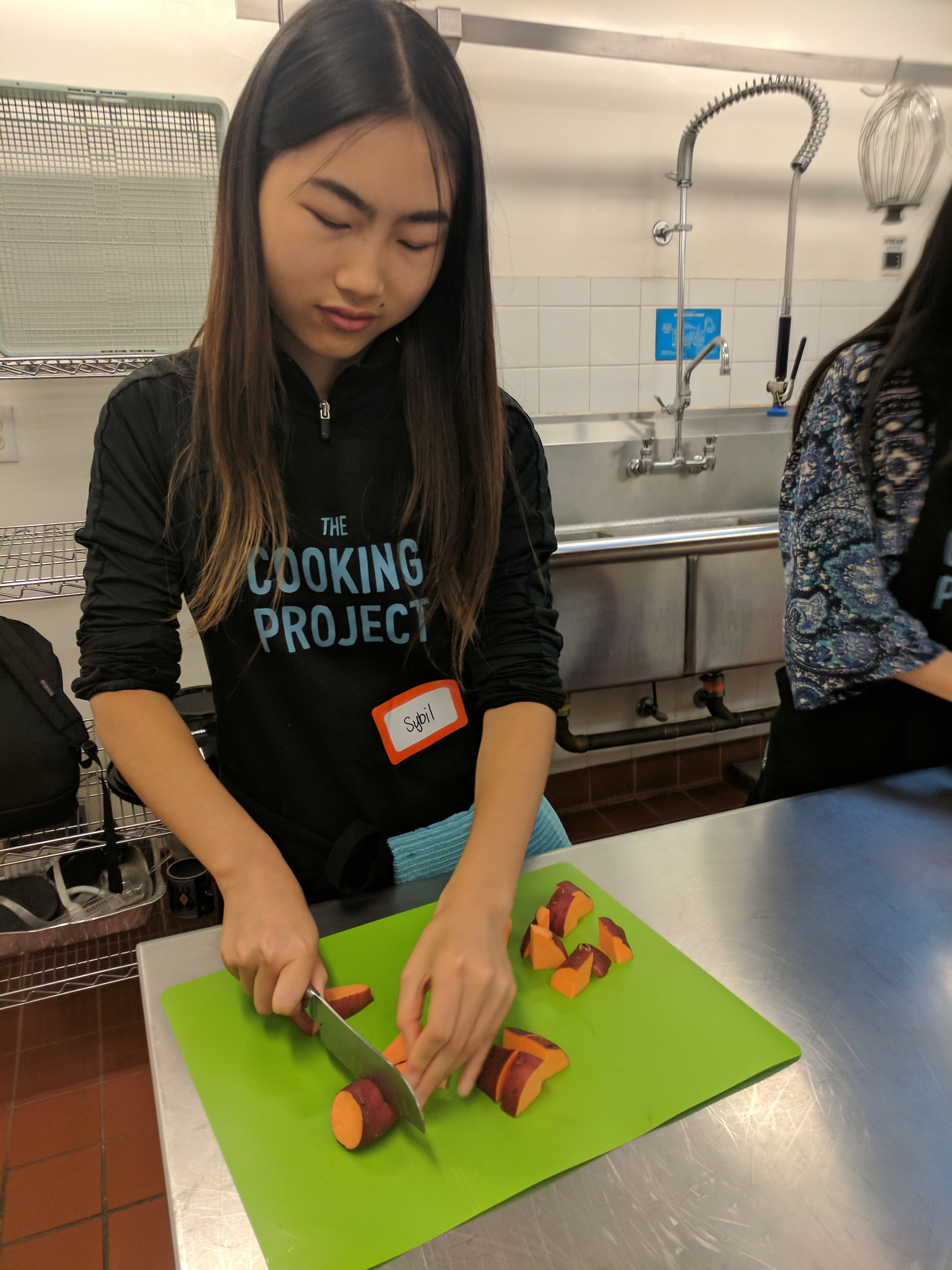 Bryce believes that all people deserve access to healthy, affordable produce and other food. He is working to see the day that all communities have the resources, knowledge and land to nourish themselves in a sustainable, just way. Find his food and many adventures on ​Instagram @bryceinthekitchen. 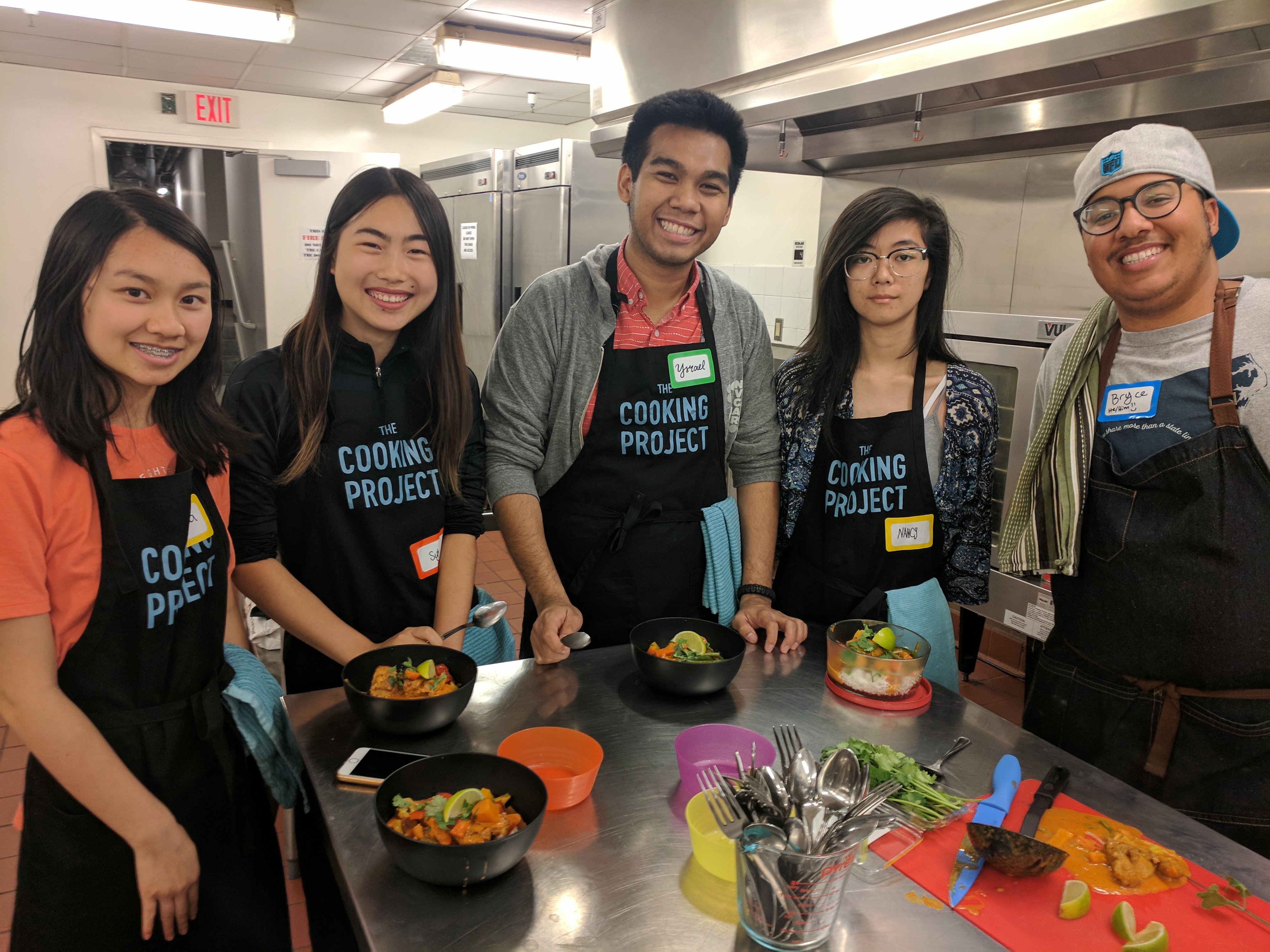 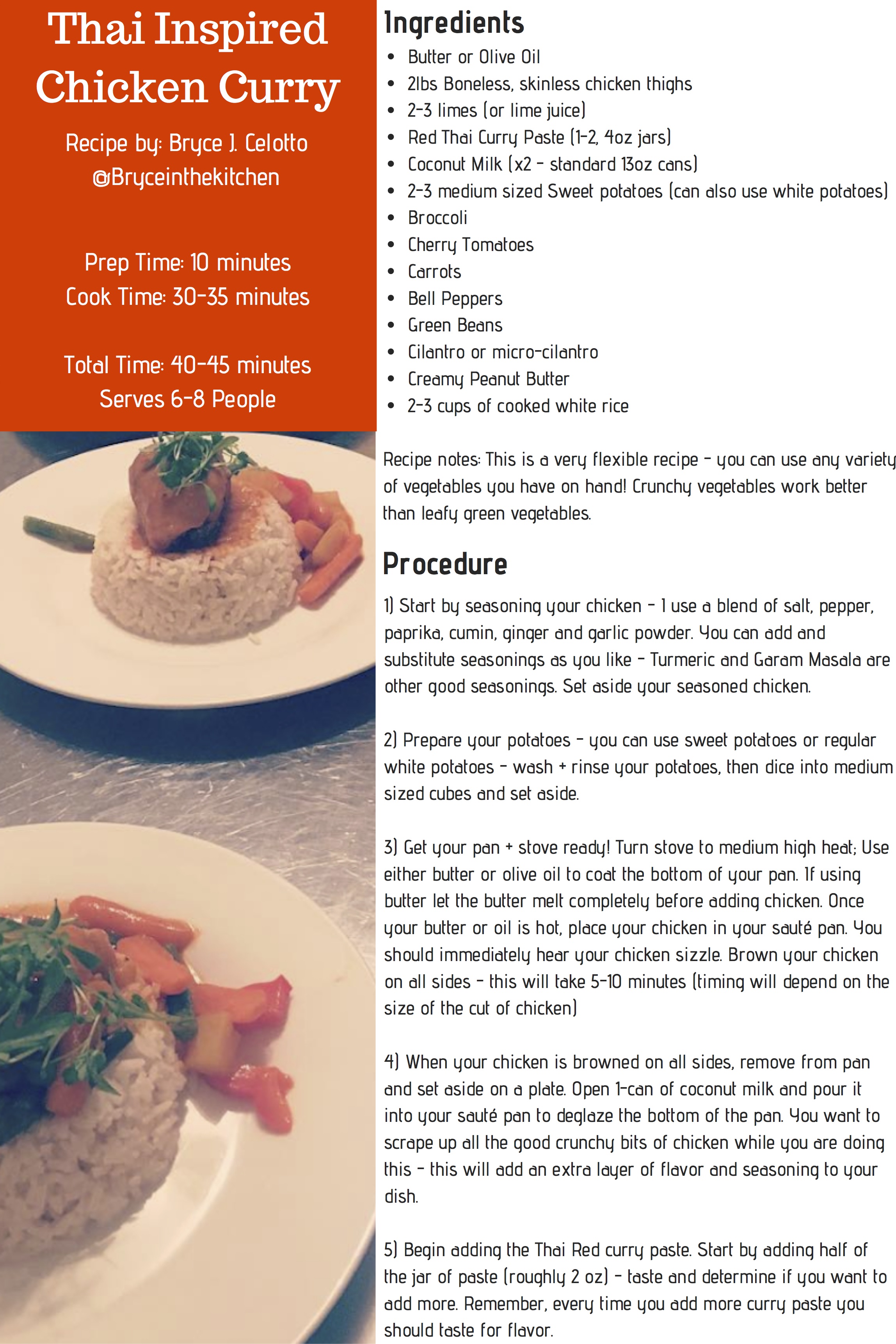 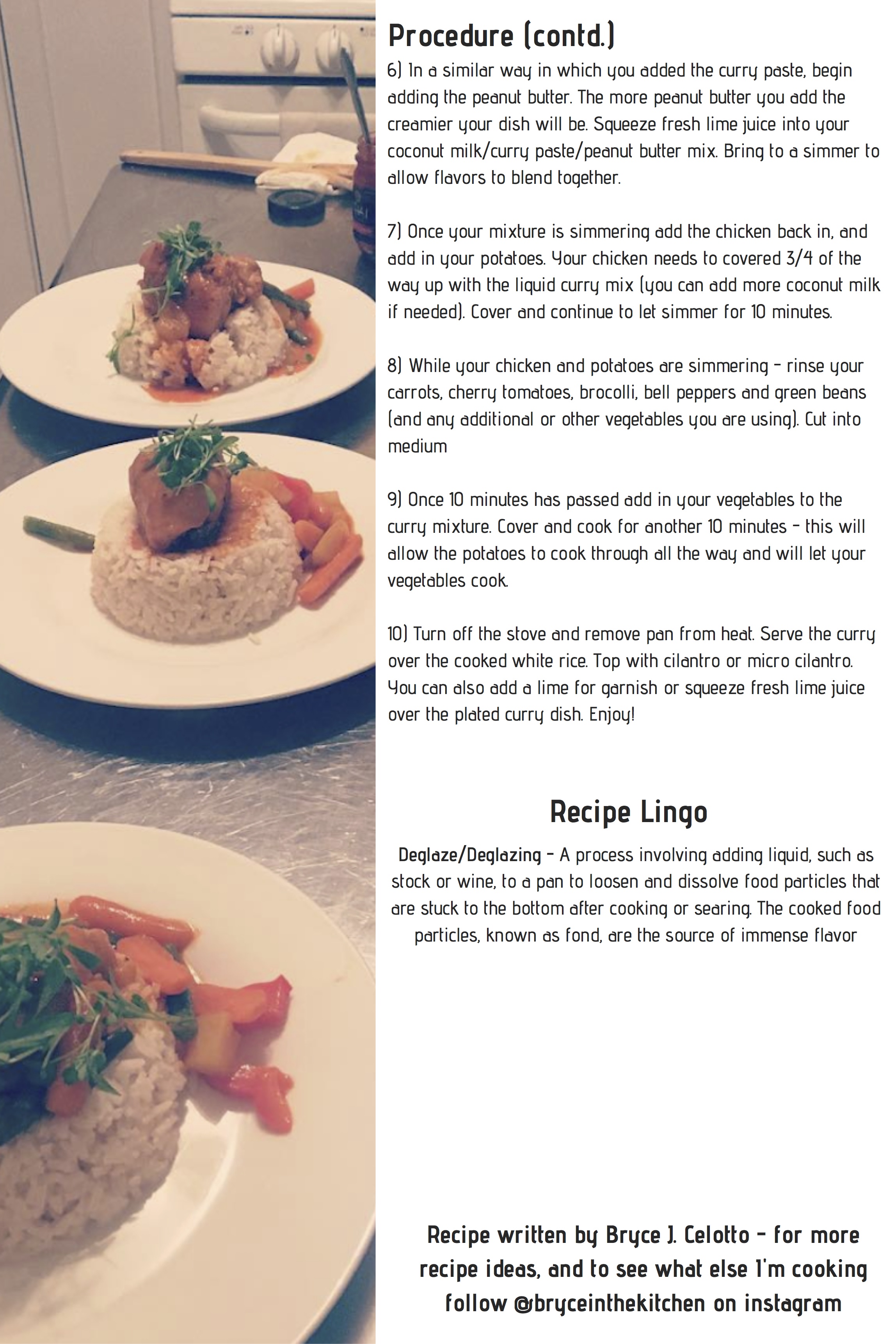